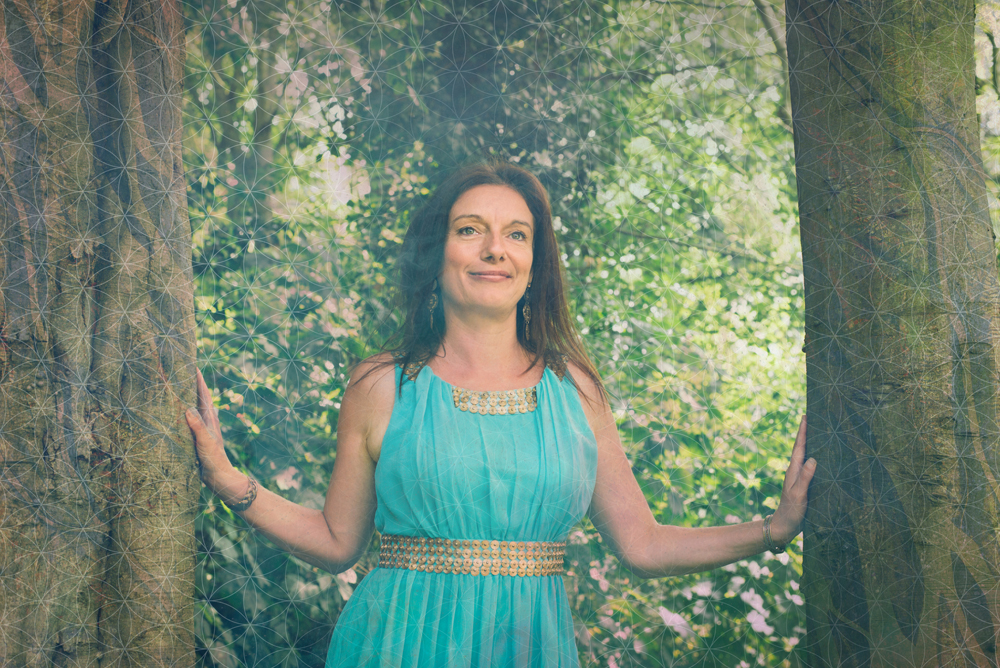 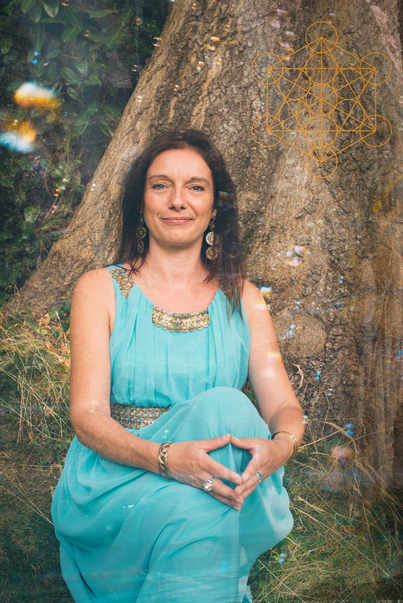 She grew up on a smallholding in Hertfordshire where she was surrounded by nature, living holistically. A sensitive Star seed ~ Indigo who felt she had just been dropped off by the mother ship to planet earth. From a young age she was aware of the Angelic realms, fairies, star beings and Spirit and had a close affinity with the Plant and Animal kingdom, where her psychic and healing abilities became apparent.

When she was 11 she moved to Pembrokeshire near the Preselli blue stones a very spiritual area, which supported her beliefs and enabled her to evolve.

In her early 20’s Eloise started to developed her clairvoyant, clairaudient  clairsentient, mediumship and telepathic abilities which she utilized during her Intuitive readings for people to give them guidance  and insights in their lives.

At this point she studied various complementary therapies, which lead to a busy Reiki practice where the Angels assisted her. In 2001she trained as a Reiki Master, also training in Angel and Ascension teachings at the Diana cooper school where she was appointed principal master teacher in wales for 12 years.

In 2015 Eloise started working with the Christos and Sophia Emanations  and trained as a womb keeper, her Passion is to guide the Sacred feminine to Ascend again to her rightful place as an equal to Sacred Masculine. So that they can work together to heal the world.

Eloise’s also works with and supports Metatron’s Children and has trained and empowered some of them to nurture and embrace their spiritual gifts and abilities in order to bring harmony, well-being and peace to planet earth.

Eloise now lives in Glastonbury, she is a world renowned facilitator who leads transformational courses and workshops internationally, where she empowers people transform their lives, find their Soul purpose and Ascension pathway through unconditional Love.  She has inspired the lives of many creating a touch of heaven on earth. 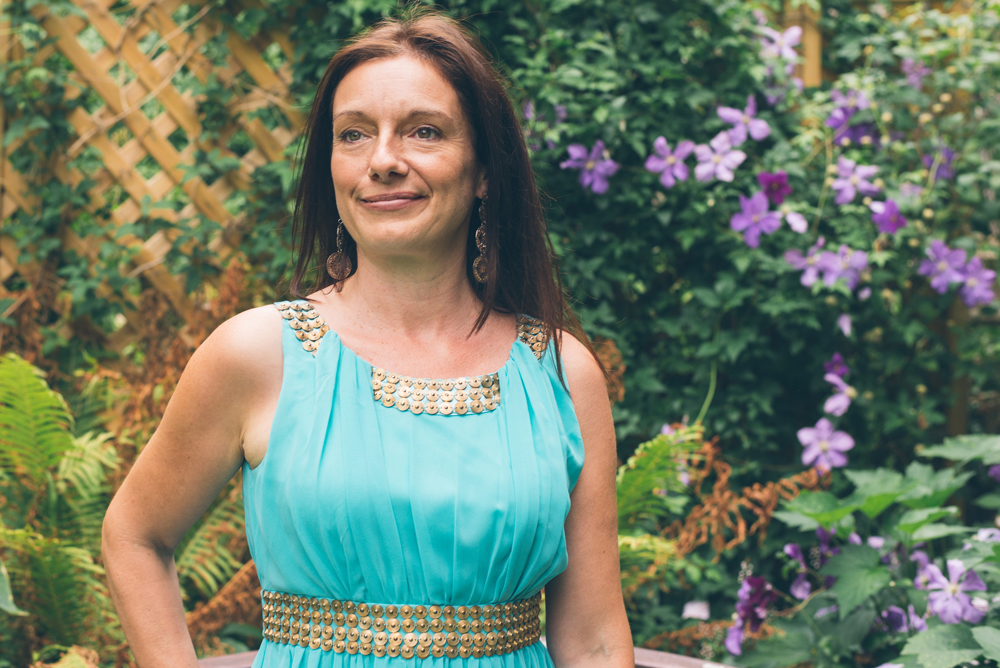